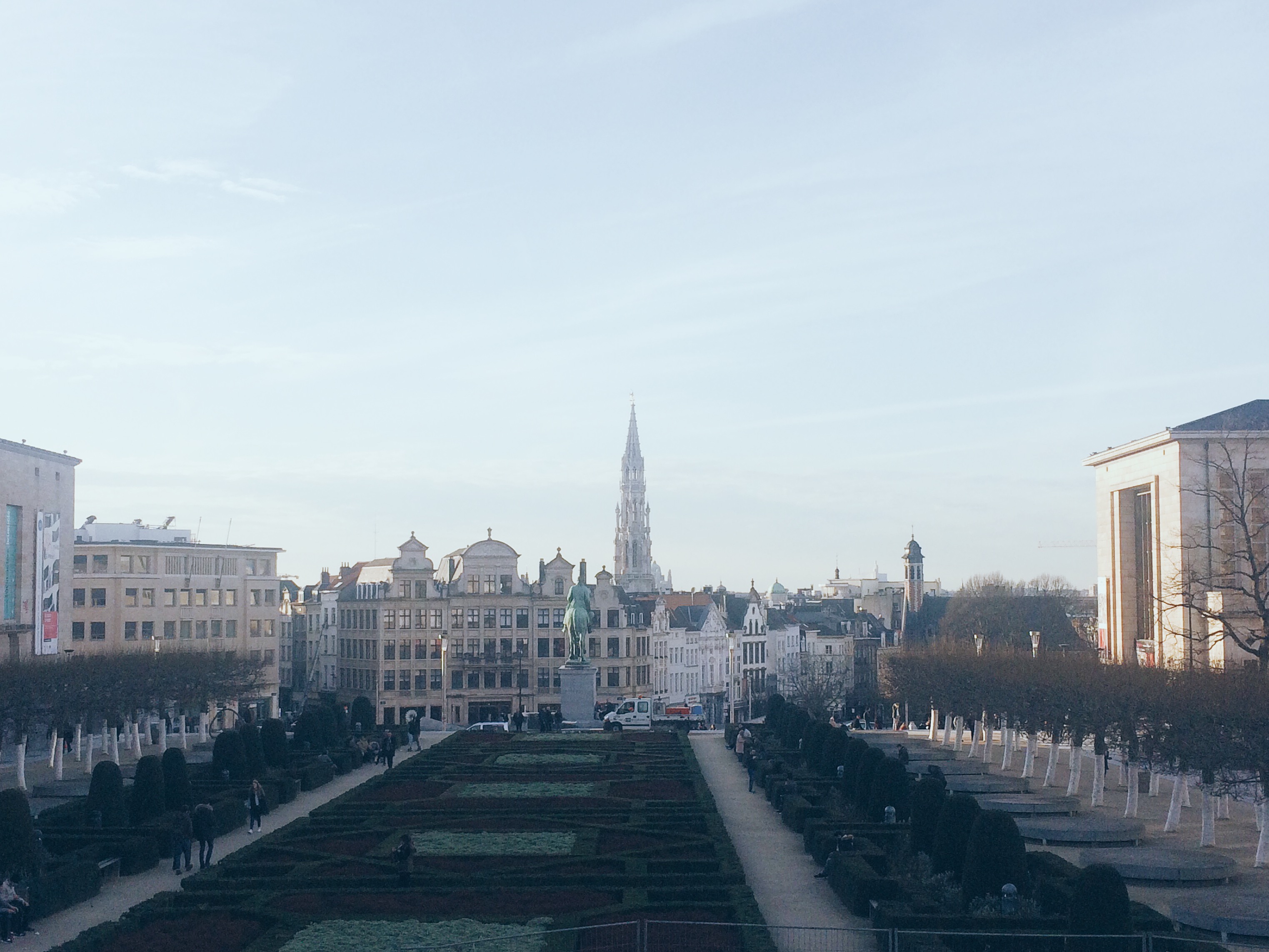 When moving abroad, you usually discover your new city and surroundings once you are settled there. Upon arrival in Brussels, that was mostly the case for me. Except for the Mont des Arts (mount of the arts – as kindly translated by Wikipedia) & the Galeries Royales Saint-Hubert. I discovered this part of town the first time I visited Brussels. It was in March last year, I have a very vivid memory of that weekend because it was the weekend just after the Brussels Attacks and it felt a bit odd being here. Anyway. I instantly fell in love with both of these places. And not so long ago, as I left the office and I noticed the weather was not too bad, I decided to play tourist again in my new city and go wander around these places.

How to get there?

Getting to the Mont des Arts is pretty easy, as it is a very central location within the city center of Brussels (click here to locate it on Google Maps). With the metro, get off at Bruxelles-Central (line 1 and 5).

This place has one of the best views of the city centre of the Belgian capital. There, you can kind the Royal Library as well at the General Archives of the Belgian Realm. But that’s not why it’s my favourite place. The reason why I think this spot is so cool, is clearly the view, as previously mentioned, and also the atmosphere: tourists, students and locals all gather here to chill, listen to live music, or take pictures of the beautiful garden underneath.

At the top there’s a cool café, K W I N T, where you can have a cocktail and enjoy the view – see below. 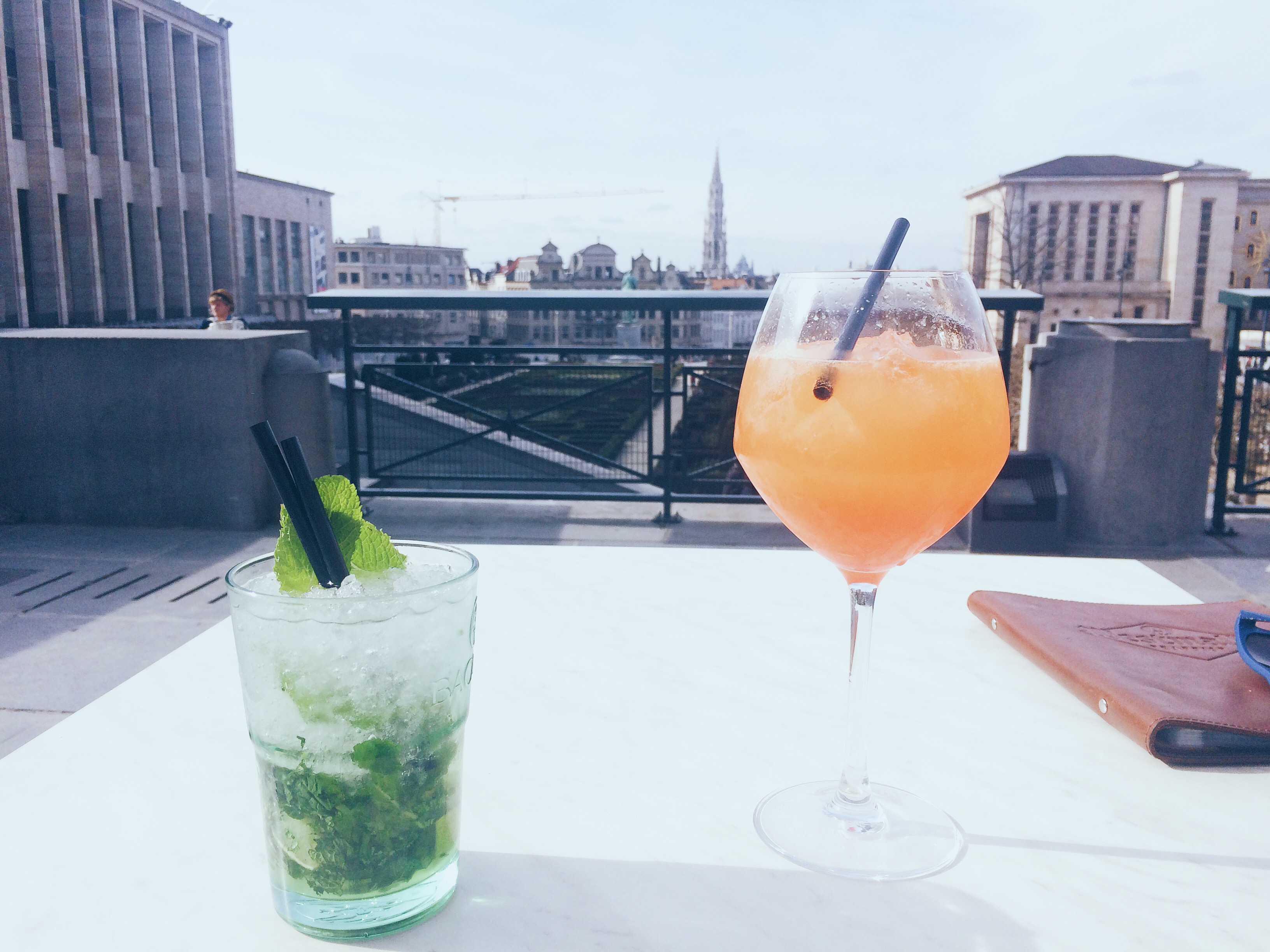 This place is the home of high-end stores like Longchamp and Chanel, and a lot of fine Belgian chocolate shops. There are also a few cafés to have a pint or a tea according to your mood. And there’s also a cinema! I just love to walk around and look at the shop windows. Especially in the Easter time with all the seasonal chocolate around! Tip: don’t go there if you’re hungry – seriously. 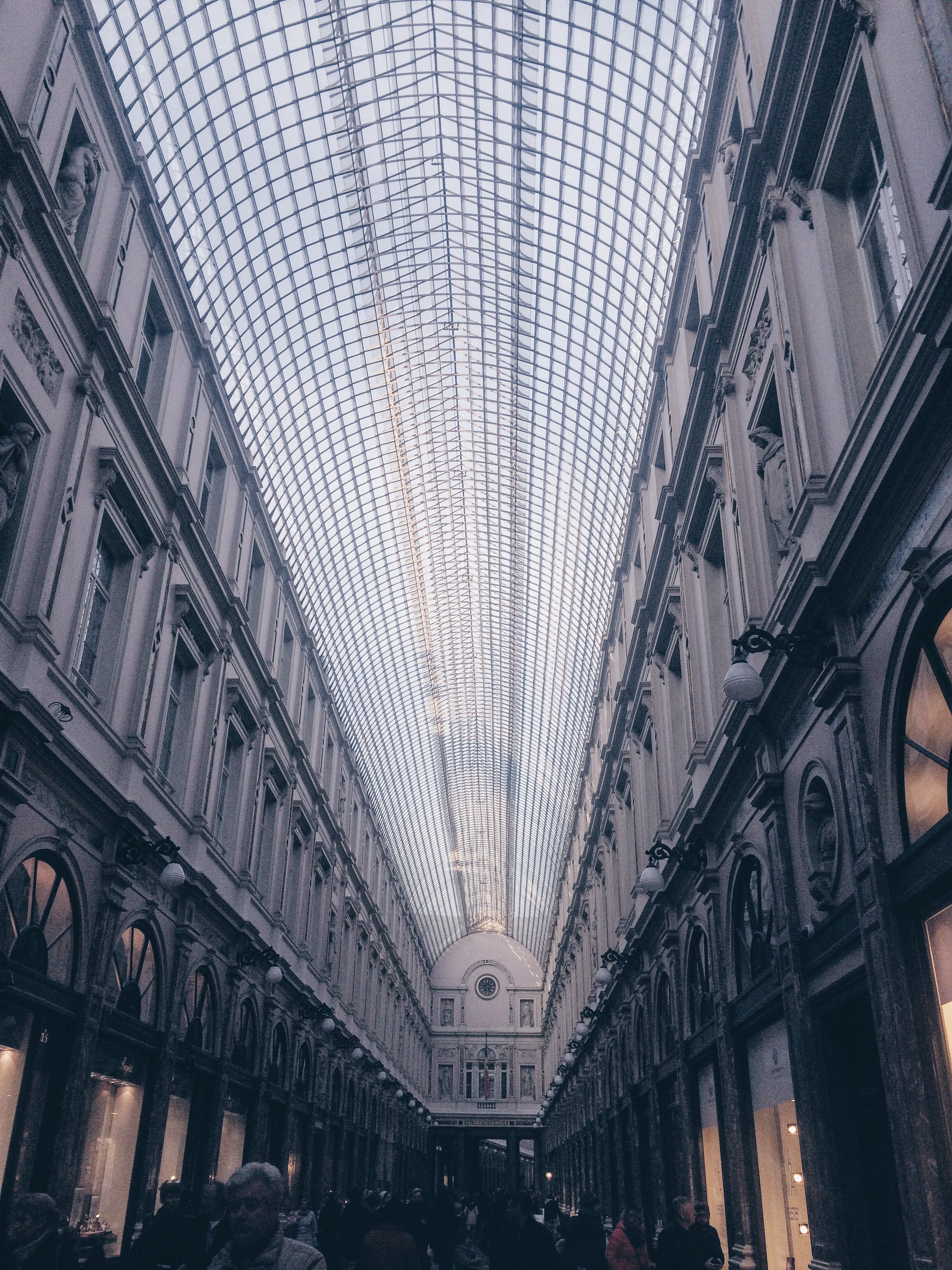 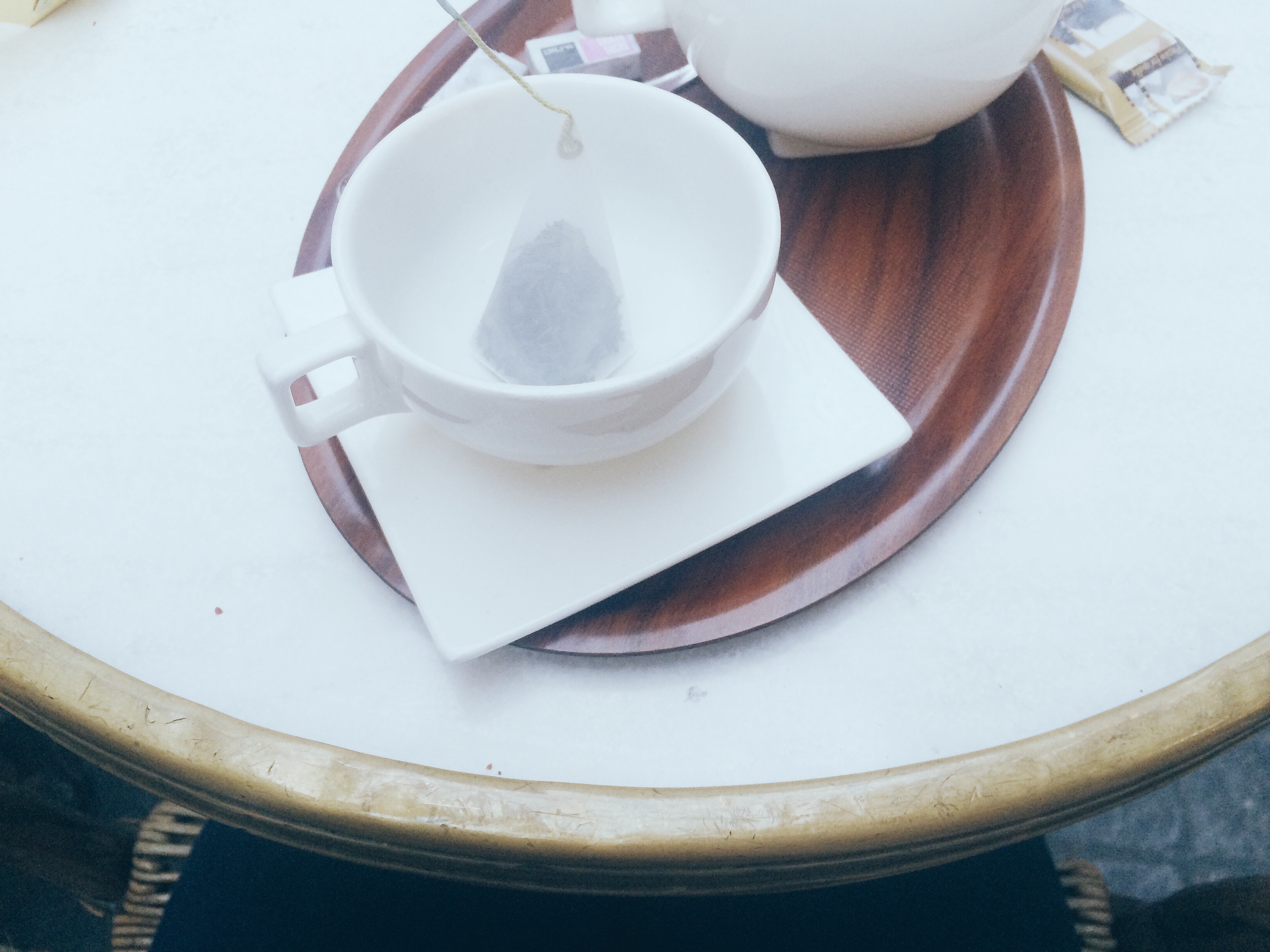 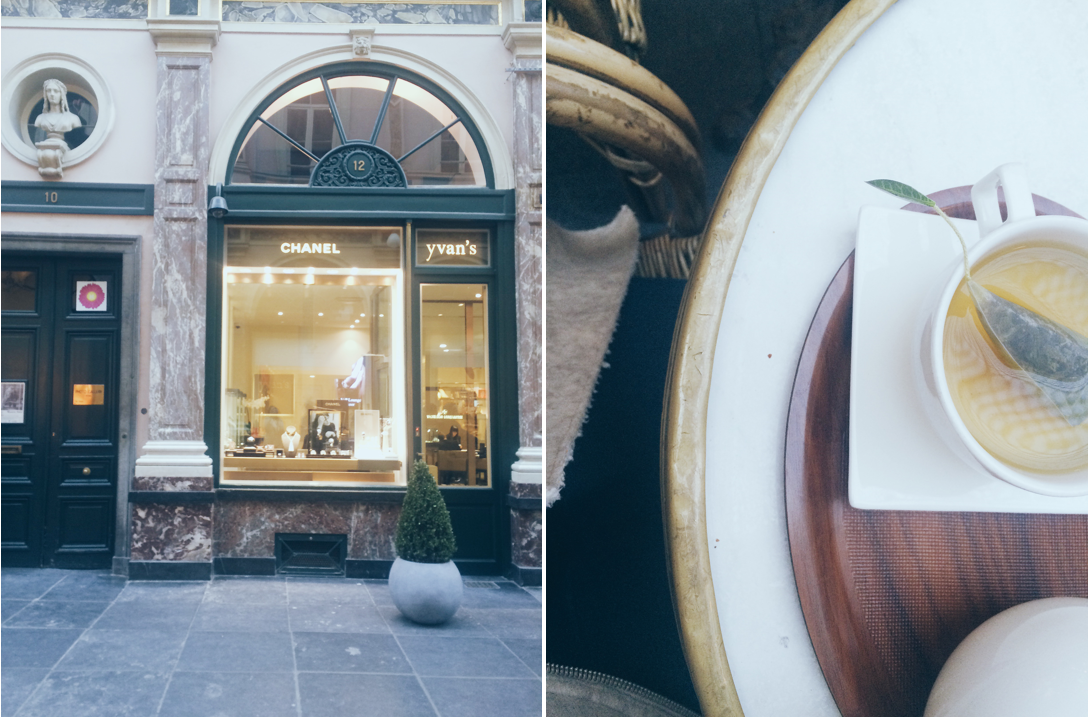 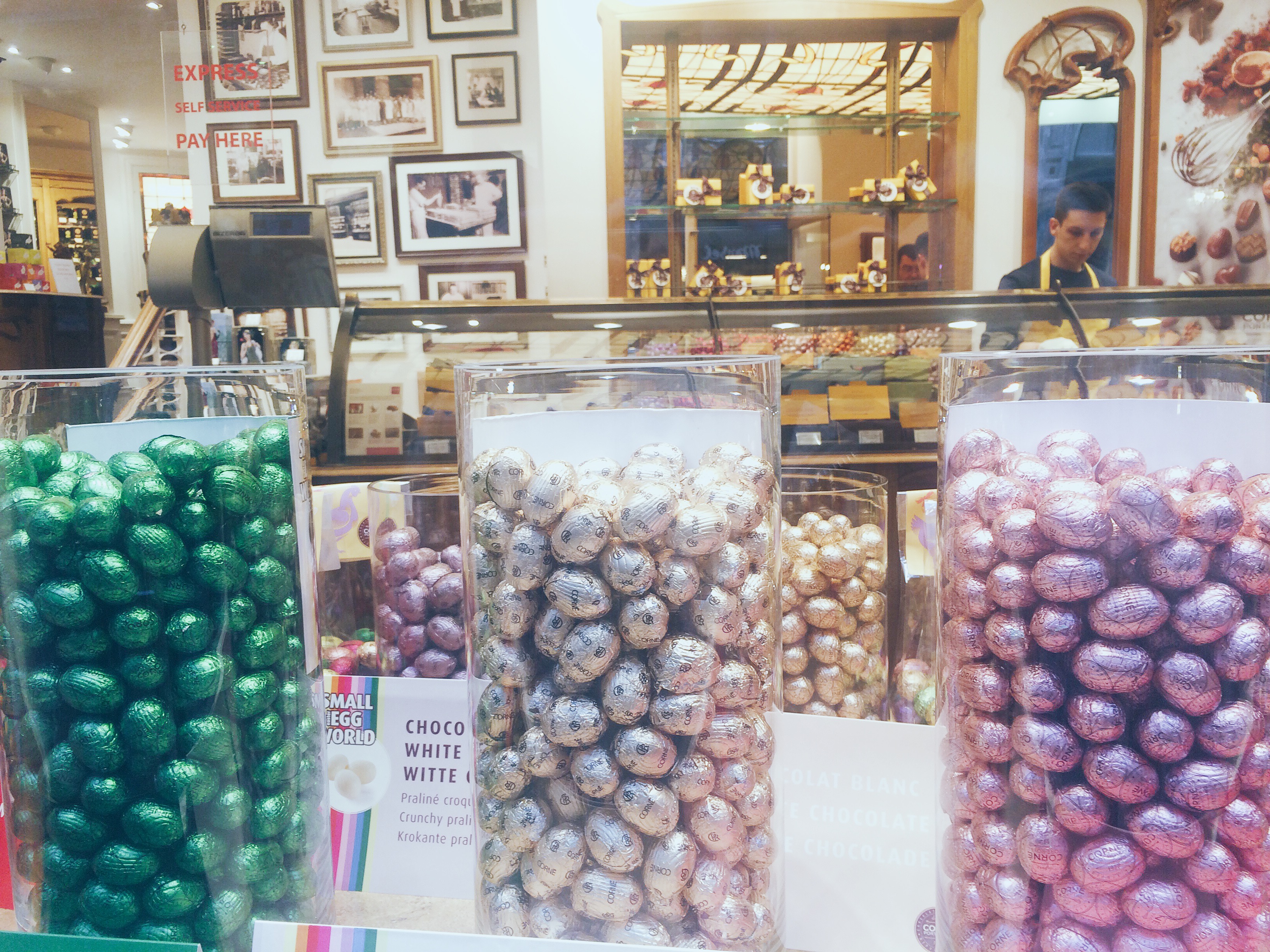 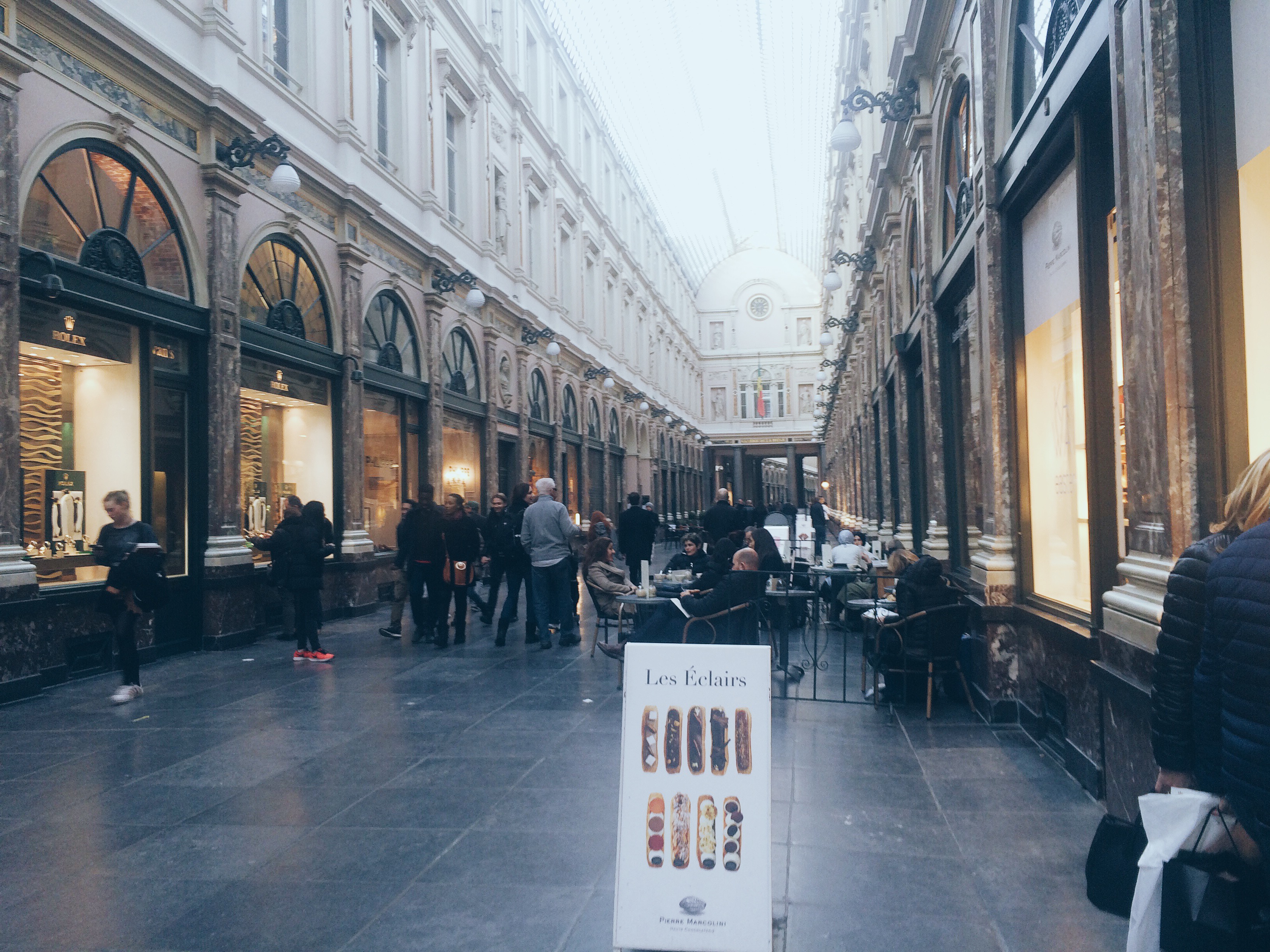 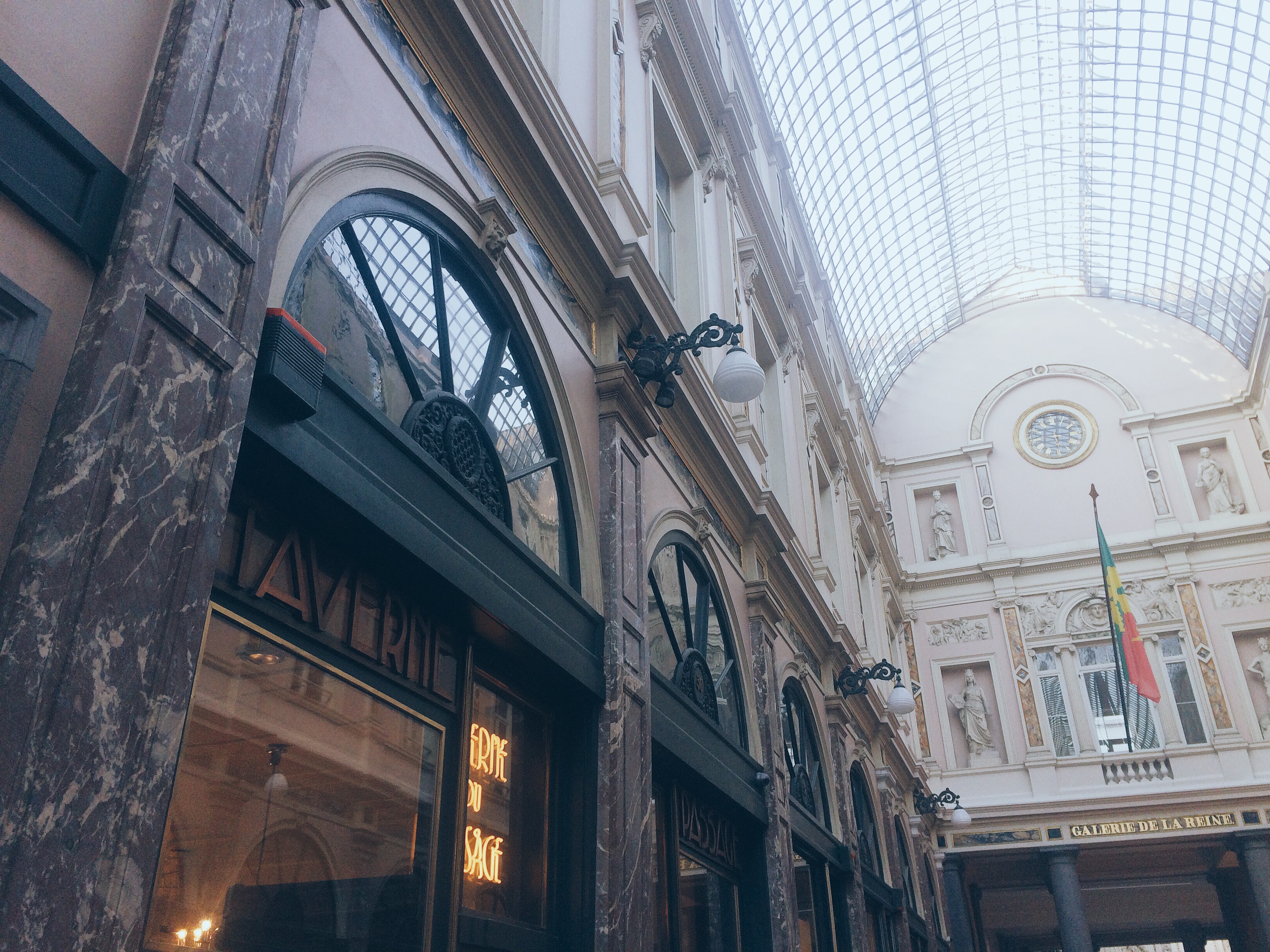 Have you ever visited these central Brussels spots? 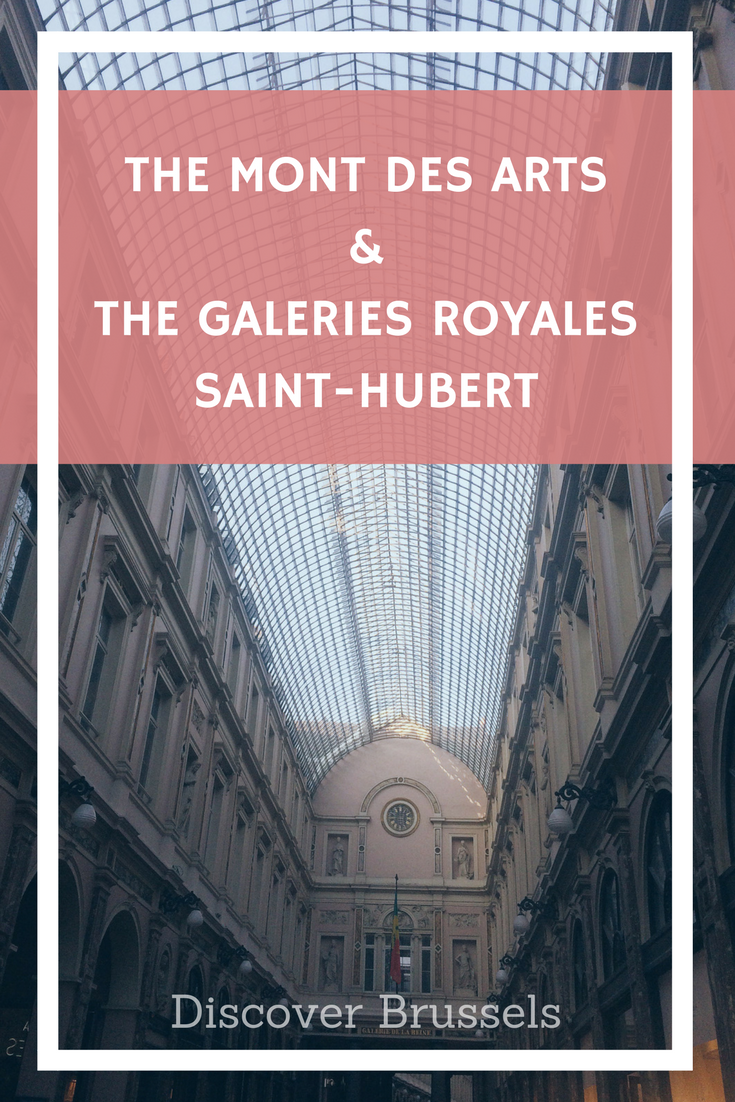